Ever find yourself trowling through old folders on your hard drives, finding tons of old webpages and graphics and memories? From your thousands of site redesigns? From your hundreds of silly HTML webpages you had to create by hand before WordPress was around?

I’ve been doing a lot of trowling through old hard drive stuff lately, mainly because I start off looking for one thing, then do the whole “oooooh I’d forgotten about that!” and before you know it, hours have gone by and I’ve forgotten what I was originally looking for but have found lots of old stuff I’d forgotten ever having (it’s the digital equivalent of looking through your garage or attic).

I decided I wanted a place to display a bunch of the old stuff…it gives me the giggles when I see it, and of course that means I want to share.

So let this page stand as a digital “memory lane,” full of random old stuff…

I give you: Memories of Websites Past! 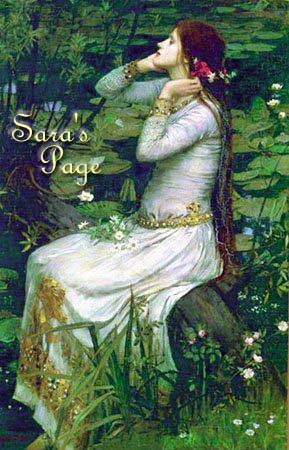 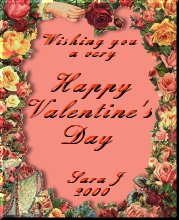 My guestbook button from 1998 (for anyone unaware, “guestbooks” are what we used before we had blogs or comments, lol! I wish I still had the contents of the guestbooks…sigh)

A graphic I made for site visitors…and look at that web address hahaha: 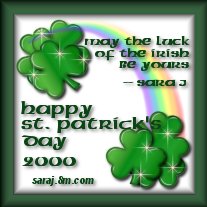 Anyone remember these tiny buttons we used to put on our sites? Remember SETI?!?! Ahh, when we thought our computers would help find E.T. The truth was out there…

An award I received for a short story entered into a contest on a website (that I can’t remember anything else about, hahaha!) 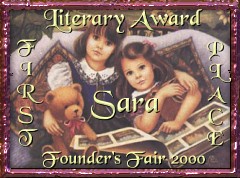 Look at this…a screenshot of an old incarnation of my site in 1999…look at the BROWSER! LOL! 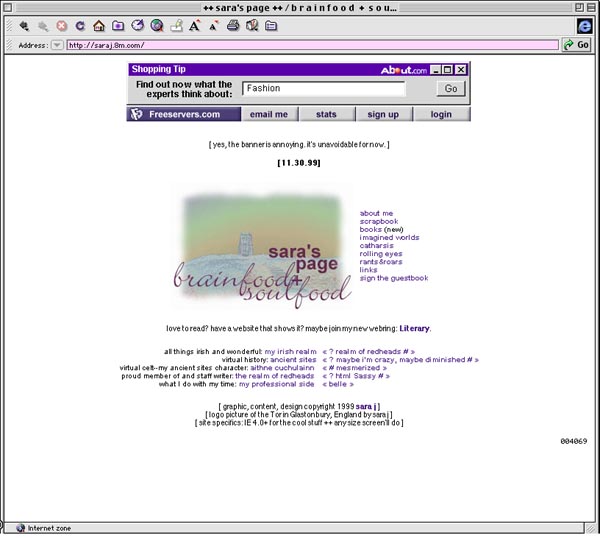