So I’m really, really excited that The X-Files is coming back next year. Even though it’s just a few episodes, I’m thrilled. The X-Files was one of the first shows I really got into and always had to watch; I really enjoyed the ongoing conspiracies & wondering when Scully would finally admit she’d seen all she’d seen. ;)

The X-Files was on TV long before I ever knew about cons & costuming & all that, but now that it’s coming back, I’m hoping that the actors might show up at DragonCon. I’ve never been one to buy autographs, but if I had a chance to get signatures from Gillian & David? I’d fork over the cash.

I don’t do autographs mainly because I don’t value a signature, by itself, that much. Add to that the chance that you find out the actor is an ass (so disappointing!), the crazy cost of some autographs, and the blandness of what the actors usually write (because they have huge lines & have to sign & get to the next person), and…well, I’m just not into autographs. I’d rather just lay eyes on an actor, see them in person, maybe hear them speak if I can. That’s more of a thrill for me.

I used to love getting pics of actors back when you could snap a quickie of or with them, but these days at cons you have to pay for pics, and the pics are taken with a backdrop and all that. Way too posed. Snapping candids that were NOT staged was so much fun, and if I can’t do that, then I don’t bother these days.

Although this past DragonCon I got lucky. An actor I like, Tony Curran, showed up at a party I was at, so I was able to get a quickie pic: 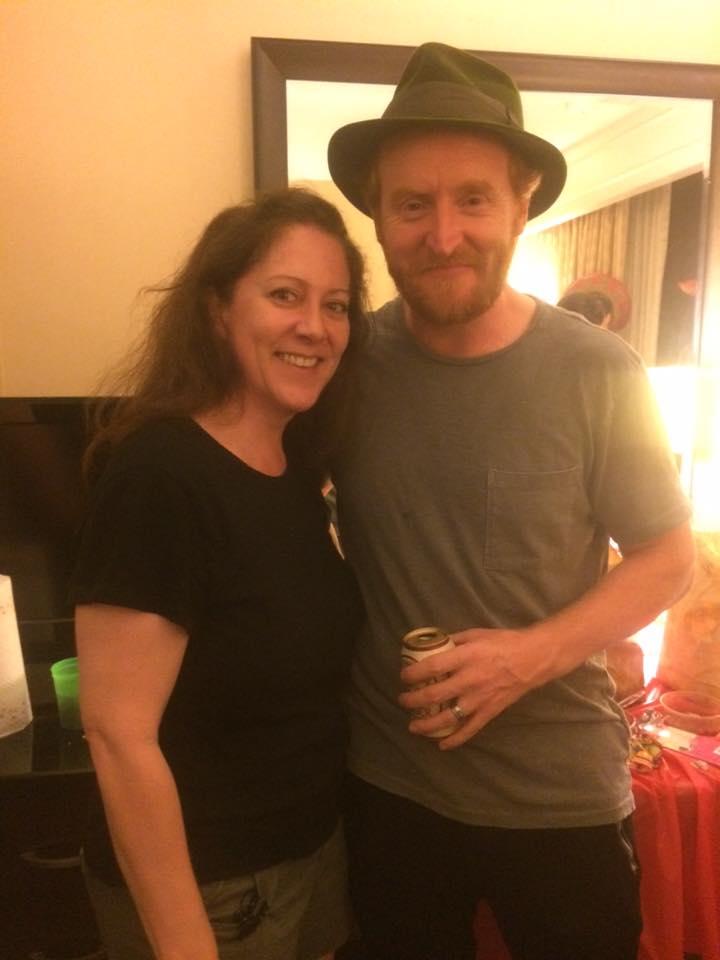 Ok, so why do I bring all this up? First, because if I get a chance to get an autograph and/or pic with Gillian Anderson and/or David Duchovny, I’ll do it (if my budget allows – I bet the fees will be insane). The X-Files was such a big love for me back in the day that I’d love to meet those two actors in the flesh & have the mementos to enjoy later in life.

And the reason I’ve realized I’d actually like to have those mementos is because I recently dug out an autograph that I’d forgotten I ever had: It is from a Farscape actor, David Franklin, and he signed the pic hilariously: 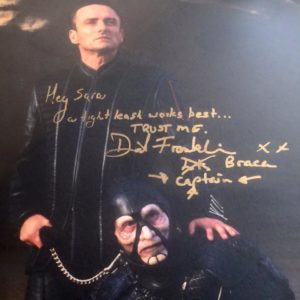 The emphasis on “Captain” is a joke from the show.

I found this packed away & when I pulled it out, I was laughing & remembering the day I got it. It was years ago at DragonCon when you could just hang around an actor’s table & chat with them as long as no one else was waiting. My friend & I chatted with David & a couple of other Farscape actors for probably 20-30 minutes, them goofing off & keeping us laughing. It was so much fun, and the $20 I paid for the autograph went to a charity to boot. Great memories!

And then I am reminded of the Diana Gabaldon autograph I got when I met her years ago when she was on a book tour for the third Outlander book.

Ok, ok, I suppose I am an “autograph person” when it involves an autograph of a person involved with a show/book/movie I really connected with. ;)

Because I’ve got that great autograph I’d like to put up, plus some photos of me in costume working at the Battlestar Galactica auctions a few years ago, random fun con pics, and…I have this poster, which I’ve had stuck away for ages. It needs a home on the wall: 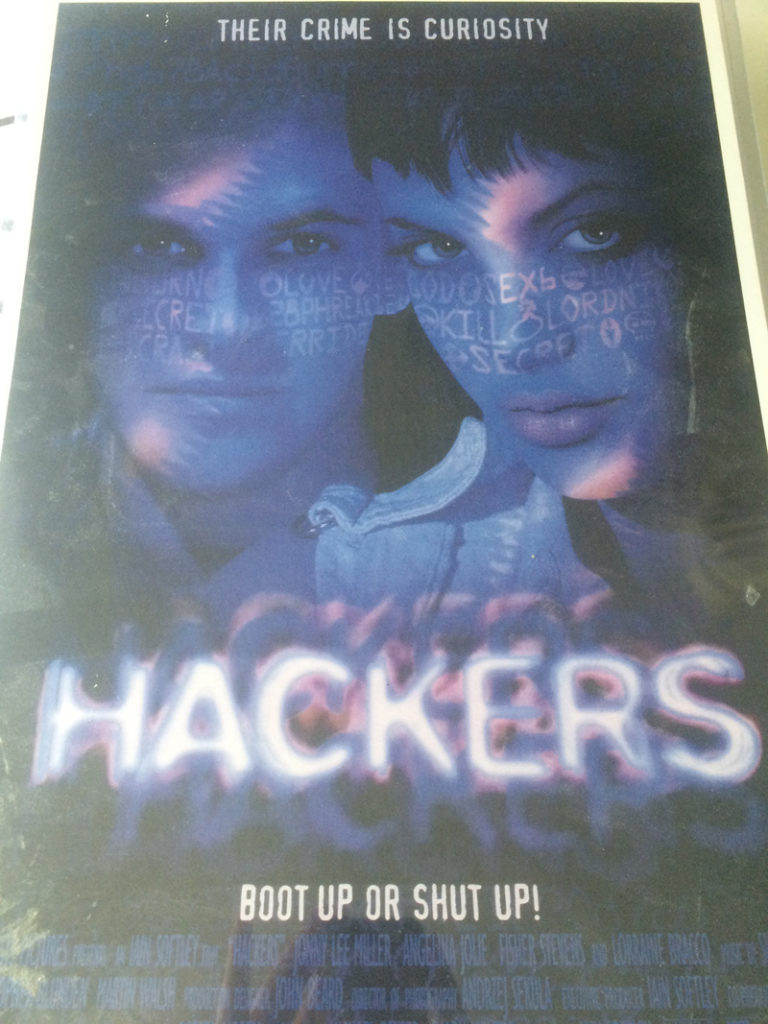 From one of my very favorite movies. And Hackers just recently came out on Blu-ray (for its 20 year anniversary, but we won’t think too much about that). I’d love to get a frame for this and put it up. And then that leads me to think, oh, I’ve got to get a poster for The Matrix, another all-time fav movie, to add to this new gallery wall. But…my geeky gallery wall would not be complete without… 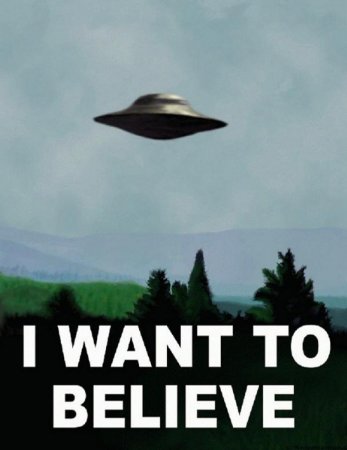 Because the truth is out there.

So, costumes. Costuming. At conventions. Yeah, I've been known to do it. *ahem* Here's how it happened. A few years...